Is Lightning Network the Most Optimum Bitcoin Scaling Solution? 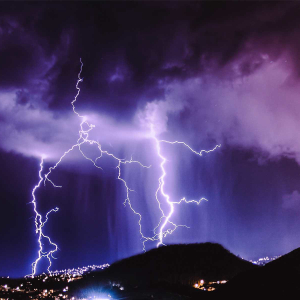 The Lightning Network has been subject to controversy since it’s rise to prominence in 2016. Championed as BTC’s solution to scaling, thousands of people in the Bitcoin community voiced their opinions on how it wouldn’t work. Now, nearly a year and a half later, it is still receiving criticism regarding its centralization, routing issues, and poor user experience. The Lighting What? If you already understand how the LN works, I suggest skipping to the nextRead MoreThe post Is Lightning Network the Most Optimum Bitcoin Scaling Solution? appeared first on Bitcoinist.com.