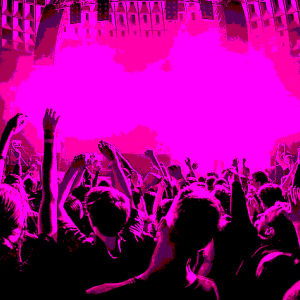 Laura Jane Grace, lead singer and guitarist of punk rock band Against Me! and solo project Laura Jane Grace & The Devouring Mothers, is annoyed because her phone reportedly keeps auto-correcting “bitchin” to “bitcoin”, the world’s most dominant cryptocurrency. Grace, who has rocked Coachella and produced seven studio albums, has asked fans and her 106,000 […]The post Punk Rocker Tweets ‘Bitcoin Camaro’ to 106,000 Fans Thanks to Siri Blooper appeared first on The Daily Hodl.